Evolution from Society to Board to Council on Archives & History

Starting as a collection of documents, past copies of the Malaysia Message (later changed to Methodist Message) and the Conference Journals of the pre-war Malaya Annual Conference, the archives of the Methodist Mission were kept by the Mission Treasurer in his offices at the Fort Canning premises of Wesley Church.

The formation of the Council on Archives and History took place in 1976 with the separation of the two Methodist Churches in Malaysia and Singapore. 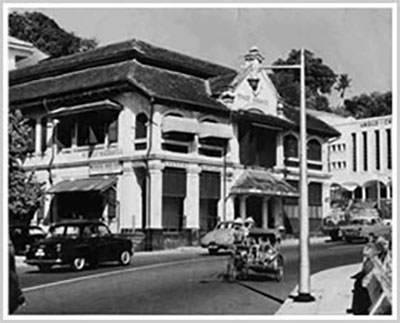 Methodist Headquarters at 23B Coleman Street

Rev Ong’s report published in the Journal of the General Conference of 1980 gave a list of the holdings, thus establishing a definitive collection. With the election of Rev Isaac Lim as Chairman of the Council on Archives and History, and the appointment of Bishop T.R. Doraisamy as Archivist of The Methodist Church in Singapore in 1980, the archives of the Methodist Church were formally established and housed at the Methodist Headquarters at 23B Coleman Street.

In 1982, the archives moved to the newly built Methodist Centre at Mount Sophia. In 1983, extensive research for the preparation of a historical account for the centenary celebrations two years later was undertaken by Bishop Emeritus T.R. Doraisamy. This led to the opening of a resource centre in a basement room of the Methodist Centre which was officially dedicated on 16 February 1984.

Methodist Centre at Mount Sophia (left), The Archivist (seated) at work at the resource centre (right)

In anticipation of the redevelopment work that was to take place at Mount Sophia, the resource centre moved together with the rest of Methodist HQ offices to a temporary location at the OMF building at Cluny Road in August 2000. It remained there until the end of 2002. 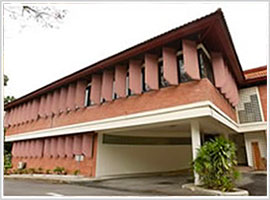 In January 2003, the resource centre moved to its present premises in the newly constructed Methodist Centre at Barker Road and became known as the “Archives & History Library” of The Methodist Church in Singapore. The Library is synonymously known as “The Methodist Church Archives, Singapore” and operates under the purview of the Council of Archives and History. The facilities include a repository of about 40 sq m, an office space, a small meeting room and a library and research area. 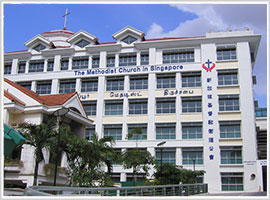 Council on Archives and History

Through past effort on the part of missionaries, bishops and others, the Library has materials that date back to the early years when Methodism was introduced to Singapore in 1885.

Over the years, more materials were added through acquisition, duplication and donation, although at the same time, many records were lost during the Japanese occupation and also through neglect and ignorance in the past.

We have today, a modest but rich source of information about our past, as well as a fairly comprehensive library of Wesleyan theology.

Our holdings are classified as follows:- 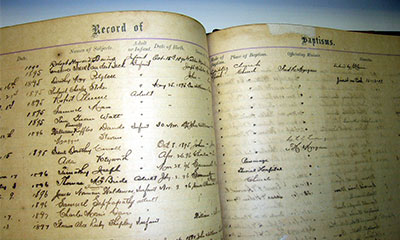 This is a small collection of books, records, etc., that once belonged to the then Methodist Episcopal Church, Singapore and past missionaries. It also includes items donated by some members and local leaders. Of special interest is a Church Record book that dates back to 1895 and consists of church/historical records of probationers, marriages, baptisms, etc. 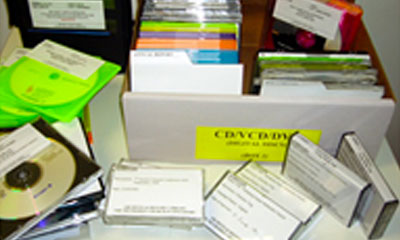 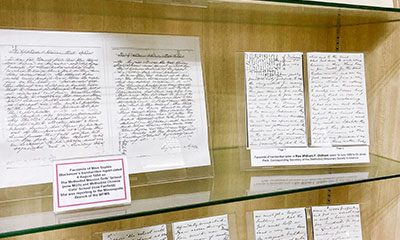 These relate to write-ups on some individuals done in the past which together with recent additional research on others form a data bank of Methodist personalities. 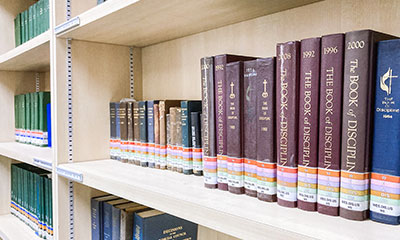 There are about 6,200 volumes on the shelves classified into Methodist History, Church History, Library and language lines (Chinese, Malay and Tamil):- 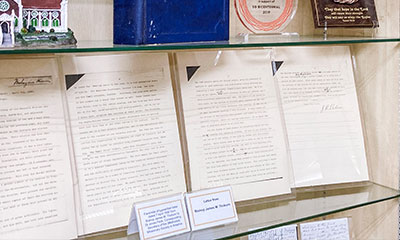 Documents and Records of MCS

These relate to documents and records of MCS in original (where available and lodged with the Library) comprising early committee minutes, etc. 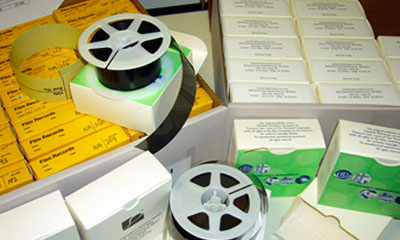 This is a collection of 150 microfilms. Of these, 64 reels relate to our materials, 26 relate to Missionary Files and Correspondence (1885-1948) purchased from the General Commission of Archives & History (GCAH), U.S.A., 53 are on Mission Biographical Reference Files (1880s-1969) and 7 are of The Gospel In All Lands, a Missions/Evangelical Periodical authored by the Missionary Society of the Methodist Episcopal Church (1880-1903). 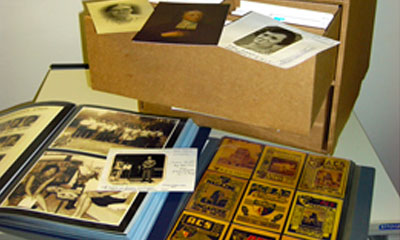 These total over 3,200 and are of personalities, institutions and events with some going back to the late 1890s.

These are materials donated by former missionaries and their families and consist of print materials, photographs and others. Cataloging of these is still in progress.

We welcome donations of materials!

At our archives, we welcome donations of materials that are of significant Methodist archival, historical and research value. However, we reserve the right to refuse donations that are inappropriate for the library collections or do not meet our collection policies.

Looking for more?
Check out our useful resources

© . All rights reserved.  The Methodist Church in Singapore